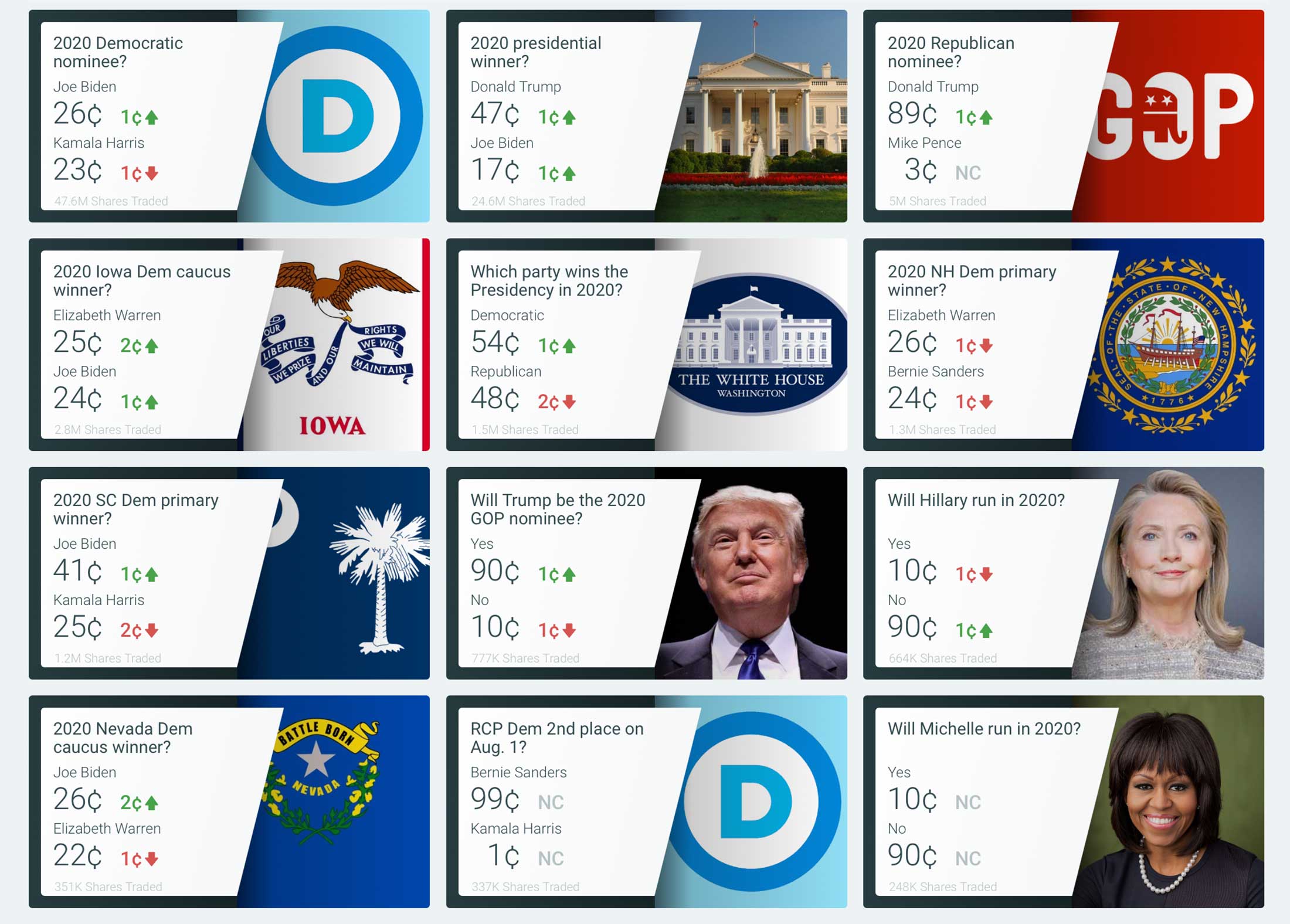 New Hampshire Gov. Chris Sununu hasn’t yet announced his candidacy as a 2022 Senate challenger to incumbent Sen. Maggie Hassan (D), but according to new polling if he was to run the two would start the race in a dead heat. With a 50-50 split in the Senate, every race in the 2022 midterm elections means the difference between which party will control the upper chamber of Congress and makes for interesting political betting odds on races across the country.

Democrats currently have de-facto control, with 50 Senators who caucus with the Democrats and the tie-breaking power of Democrat Vice President Kamala Harris. But not every Democratic senator is on board with President Joe Biden’s agenda and spending priorities, which means they need to expand their numbers to have a better chance of getting anything passed. It’s also possible to get in on the political betting trend on Biden’s economic agenda on PredictIt.

In a new University of New Hampshire Survey Center poll, Sununu garnering 45% support among likely voters to Hassan’s 42%, with 6% preferring another candidate and 6% undecided. The results are in line with prior polling from July showing Sununu ahead of Hassan, 49% to 48%.

Sununu isn’t the only Republican who would have a strong run against Hassan in the 2022 midterm election. Retired Brig. Gen. Donald Bolduc, the only Republican who has formally declared his candidacy, has climbed to within 5% of Hassan – 42% to 47% for Hassan. And those numbers are narrowing – just three months ago Hassan led Bolduc by 10%, with 51% to 41%. Former Sen. Kelly Ayotte’s (R) name has also been thrown out as a potential challenger to the seat that Hassan won from her in 2016, and polling in that match-up is tied – with Hassan at 44% and Ayotte at 43%.

Both parties, and special interest groups on each side, have already been pouring money into attack ads in the Granite State more than a year ahead of the midterm elections, impacting voter opinions of both Hassan and Sununu, who Democrats see as the biggest threat should he decide to get in the race. The political prediction markets set the betting odds that Sununu wins the Republican nomination if he decides to run, and that would be enough to turn the seat over to the GOP. Unlike casino games, Political prediction markets are based on data and are highly correlated to political science and data.

Keep your eye on New Hampshire as a potential Republican flip in the 2022 midterm elections, which could potentially turn the chamber in favor of the conservative party. You can translate your new knowledge on the Granite State 2022 senate race into real money on the political betting website, PredictIt.

2022 Midterms are a Referendum on Biden